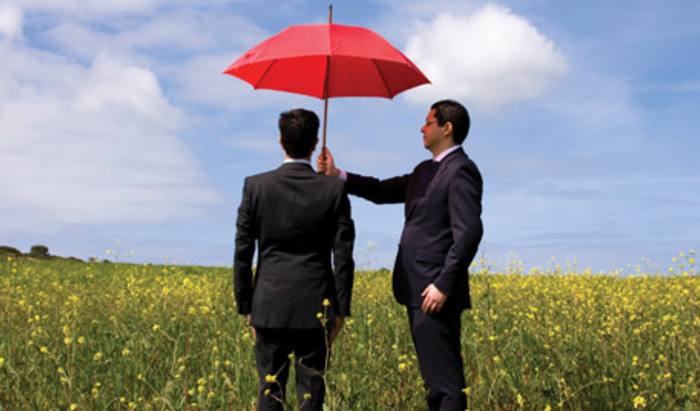 Employers overlook the need for group protection as they underestimate the likelihood of a ‘serious issue’ affecting staff, according to research.

Grid, the industry body for group protection, polled 500 human resources bosses in March and found that nearly four in five (78 per cent) had supported a member of staff through bereavement in the past year.

Despite this, fewer than 65 per cent predicted having to do the same in the forthcoming twelve months.

Similarly, more than three quarters of HR representatives (76 per cent) had dealt with an employee being absent for six months or longer but the perceived likelihood of this happening again in the next year was just 60 per cent — 16 percentage points lower.