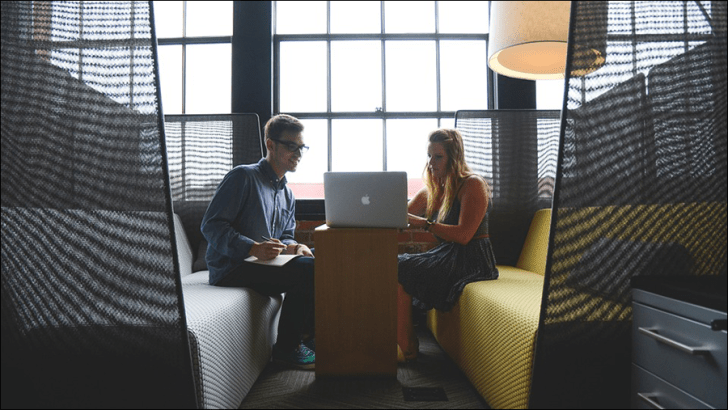 Employers seem to be misjudging the chance of a severe issue such as an illness or bereavement affecting their staff within the next 12 months.

According to Group Risk Development (GRiD), the industry body for the group risk protection sector has shown a disparity in HR professionals views and reality. Even though just under 80 per cent (78 per cent) of individuals working in HR for large companies having already supported a staff member in their current role going through bereavement, only 65 per cent predict they will have to do this again in the upcoming 12 months.

Irrespective of a HR professional experiencing such issues with an employee, the likelihood of it happening is high enough. According to Macmillan Cancer Support 125,000 people of working age will be diagnosed with cancer every year. Mind, the mental health charity predicts 1 in 4 people will endure a mental health problem and the Office for National Statistics (ONS) shows that 16 per cent of people who died in 2017 were of working age.