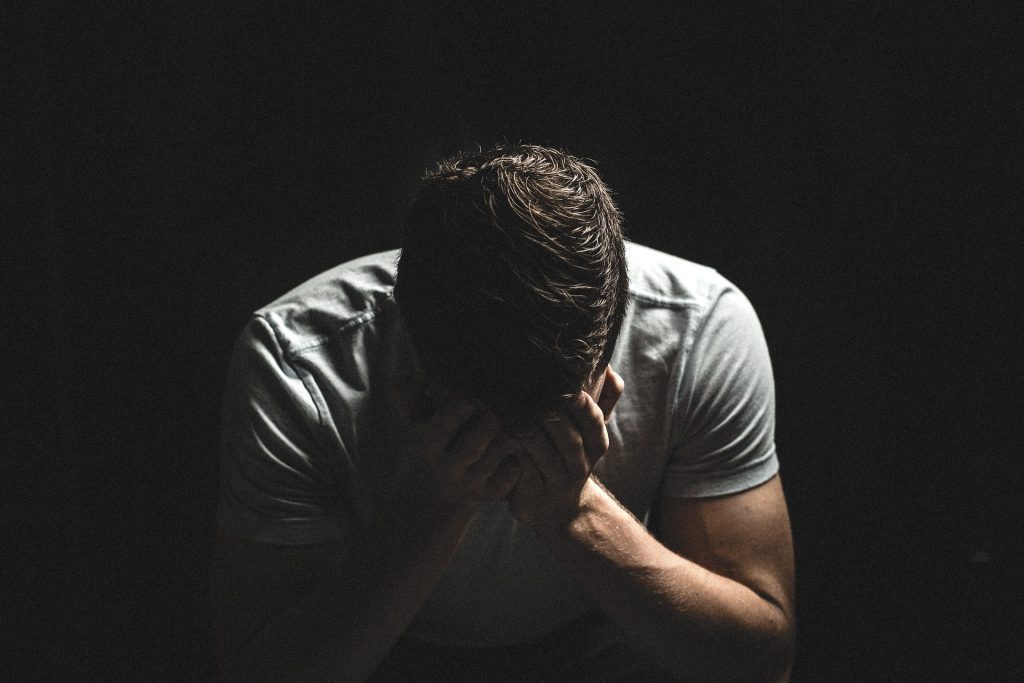 Employers are underestimating the likelihood of a serious issue affecting their staff in the next twelve months, according to new research undertaken by GRiD, the industry body for the group risk protection sector.

For example, the figures show that despite nearly four in five (78 per cent) HR professionals at larger employers having supported a member of staff at their current workplace through bereavement, their prediction of needing to do the same in the forthcoming twelve months is lower at 65 per cent.

Similarly, many HRs at larger companies (76%) have dealt with an employee being absent for six months or longer, but the perceived likelihood of doing this again in the next twelve months is just 60 per cent, 16 percentage points lower.

Likelihood of a serious issue happening

Regardless of whether an employer has had to deal with an issue previously, statistics demonstrate the actual likelihood of employees being affected by serious issues.