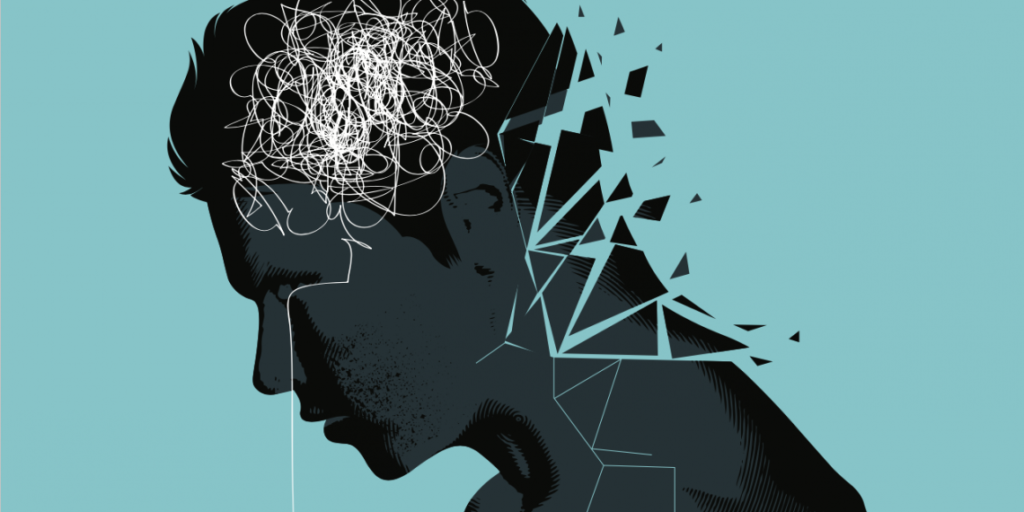 Cancer was the main cause of claim across all group risk products, although mental illness was a significant cause of claim under group income protection, according to statistics from Group Risk Development (Grid) published today.

Grid captured details of the cases where the insurer supported a return to work with active early intervention, such as fast-track access to counselling or physiotherapy, funded by the insurer, before that person was eligible for a monetary payment. 3,551 people – 36.3 per cent of all claims submitted, up three percentage points on 2017 – were able to go back to work during 2018 because of such early intervention. Of these, 52.1 per cent had help to overcome mental illness and 17.3 per cent had support overcoming a musculoskeletal condition.

Grid also captured details of cases to demonstrate help and support once a claim is in payment. Of the 5,454 group income protection claims that went into payment during 2017, 2,044 people were helped by the insurer to make a full return to work during that year or during 2018.