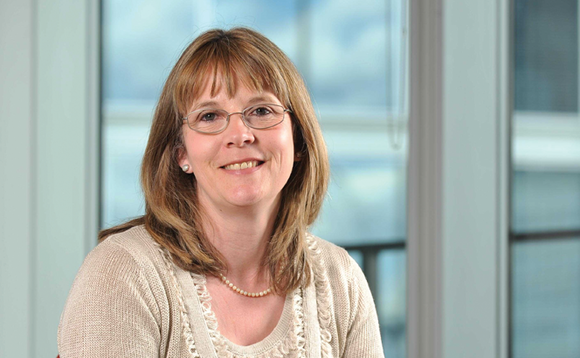 'An important first step in the journey away from uncertainty around what will happen if a worker is off sick for any length of time,' said GRiD

The government recently published its ‘Good Work Plan', which outlines a commitment to workers' rights in the UK.

According to Wired, while the plan guarantees stable contracts after six months of work and increased fines for employers who violate the law, there are concerns among trade unions and campaigners that it does not go far enough to address the rights of gig economy workers, who may be on zero hours contracts or low wages.

Prompted by the Taylor Review in 2017, the new mandatory rules, which come into effect in April 2020, will, however, ‘extend the right to a day one written statement of rights to workers, going further to include detail on rights such as eligibility for sick leave and pay and details of other types of paid leave, such as maternity and paternity', the government said.