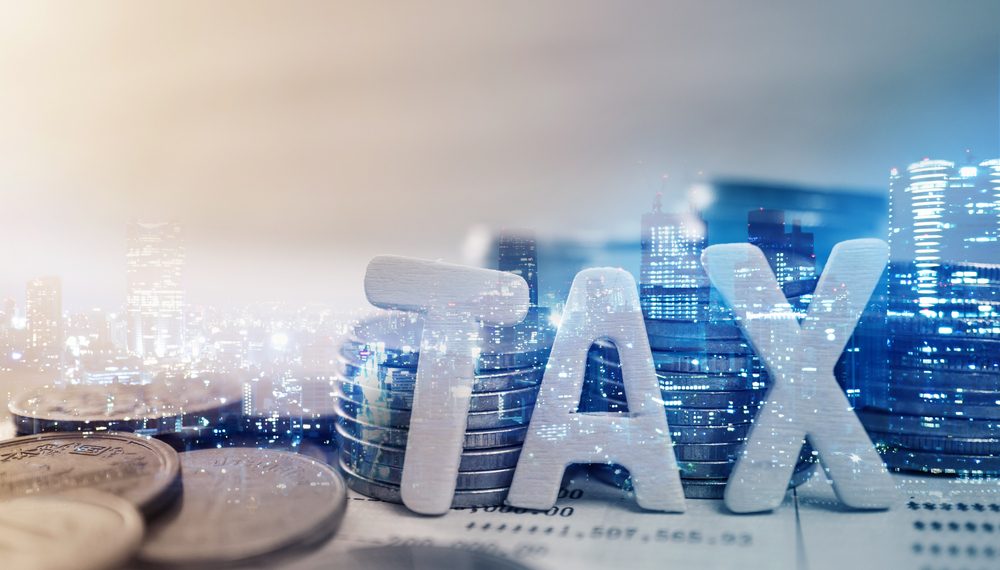 Grid is calling on the government to exempt excepted group life policies (EGLP) from potential entry, exit and periodic charges to IHT to make offering death in service cover easier for employers to administer.

The group risk industry body is asking the Office of Tax Simplification (OTS) to push for an exemption from the potential charges where the sole asset of a discretionary trust is an EGLP.

Grid is also calling for the removal of the requirement that all members of an EGLP have the same benefit calculation and the alignment of the potential beneficiary classes for EGLPs and benefit-in-kind rules.

There are 782,674 people in EGLPs, across 7,130 schemes, according to latest industry figures.

Employers have faced increased complexity since the introduction of pension simplification in 2006, which has been exacerbated by the reduction in the lifetime allowance to £1m. For many years prior to this, the most straightforward way to offer GLA was to use a discretionary trust written under pensions legislation. However, the introduction of the Lifetime Allowance (LTA) in 2006 meant that an individual’s pension and GLA cover would be added together and tested against the LTA. Individuals already close to or above the LTA would be hit with a tax charge in the event of death if their combined benefits written under pension legislation exceeded the LTA, which was £1.75m when introduced, but which currently stands at £1m.
Please click here to view the full article.