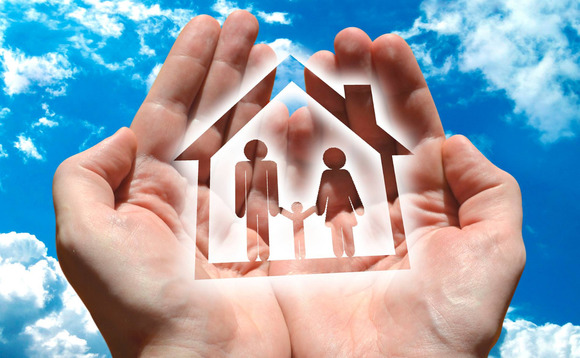 CIC represents 23% of all claims and income protection accounts for 12%, according to figures from ABI and GRiD

Recently we announced that, according to ABI and GRiD stats, the protection industry as a whole paid out a record-breaking £5bn for group and individual claims in 2017 (97.8%).

COVER can now reveal that ABI figures show that life claims represented two thirds (65%) of all group and individual claims paid last year, critical illness cover (CIC) accounted for 23% of the share while 12% of the overall amount was for income protection.

The ABI also disclosed that 30% of individual income protection claims were paid due to musculoskeletal issues, 11% following mental health problems and 10% for cancer (50% for other reasons).