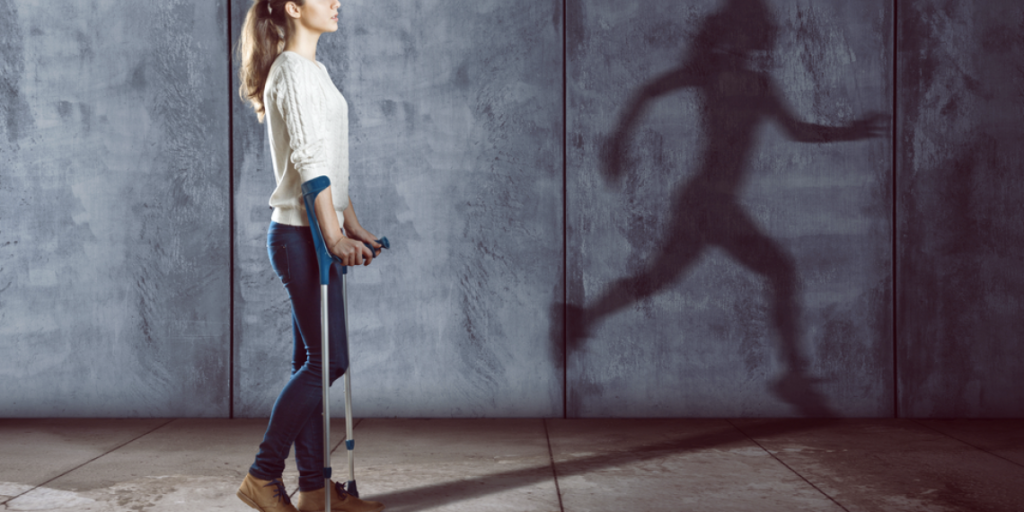 The headline figure for total payouts rose by £120m, to £1.6bn paid out in claims in 2017, but a change in the way group income protection figures are reported accounted for £79m of the increase, according to Grid. Grid previously took a snapshot of claims in payment at the end of the year but now includes claims starting and stopping in the same year. Group income protection policies paid out a total of £466.5m, an increase of £107.8m, or 30 per cent, on 2016, £79m of which was down to the new accounting approach.

The figures show that 4,944 people were helped back to work after a period of sick leaveand 25,906 UK families were helped to avoid financial hardship after the death, illness, accident or disability of a loved one.

Grid says that the average claim amounts – £113,479 for group life, £24,257 a year for group income protection and £71,463 for group critical illness, demonstrate that benefits are not just being provided to high earners.