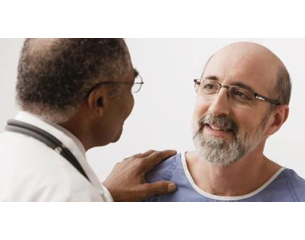 The Government’s Fit for Work occupational health assessment service is to be closed down two years after it was set up because it received less than 2 per cent of the number of referrals from employers that had been predicted.

Work and pensions secretary of state David Gauke told the House of Commons that there had been only 650 referrals a month in England and Wales, compared with a forecast of 34,000, while there were only 100 a month in Scotland, compared with an estimated 4,200.