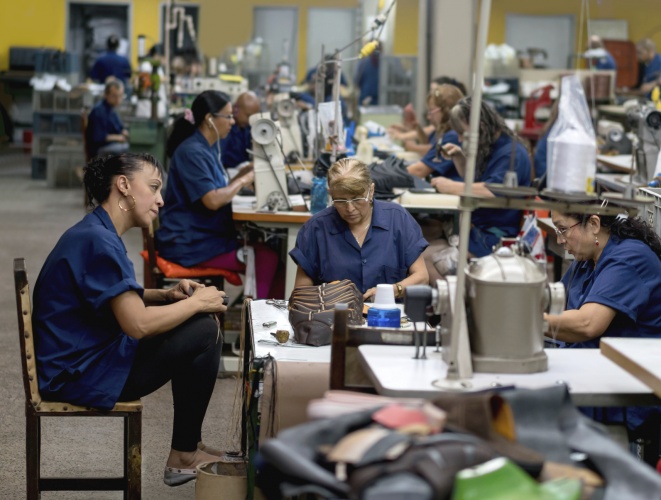 The Government has called on group income protection (GIP) providers to develop cheaper, simpler products before demanding financial incentives, but insurers say they already meet the criteria it has set out.

The Government says Green Paper responses supported its assessment that some employers, particularly smaller ones, can lack sufficient incentives to invest in GIP, but stopped short of recommending proceeding with developing fiscal incentives for GIP. It did however commit to maintaining dialogue with the insurance industry over the structure of GIP products.

The statements were made in the Government’s policy strategy, called ‘Improving Lives: the Future of Work, Health and Disability’, which was published today following last year’s work, health and disability green paper, which called for a comprehensive change to the UK’s approach to disability employment, and which responded to the Stevenson/Farmer report into mental health.

The paper says the Government ‘would like the industry to consider developing a product that retains the positive aspects of GIP but which overcomes the existing challenges – complexity, perceptions of cost and benefit’ to make it likely to be more widely taken up.

It says it welcomes the ‘significant engagement’ it has had with the insurance industry through the consultation and will continue to engage with it ‘as part of our wider work on employer incentives’.

The paper cites DWP research that shows that only 16 per cent of micro employers and 33 per cent of small employers provide access to occupation health services compared to 85 per cent of large employers.

But figures from the group risk industry say existing products are already relatively low cost, simple and offer valuable benefits, with some limited term options available at one hundredth the cost of full level auto-enrolment contributions.