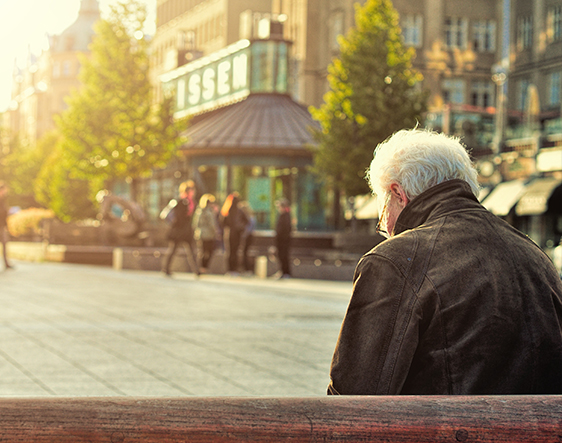 The results for the UK general election have been announced. Despite failing to win a majority, the Conservatives have secured support from the Democratic Unionist Party (DUP) and will remain in power.

This failure to win an overall majority has left many in the pensions industry stuck in limbo over future policies. In its manifesto, the Conservatives confirmed that the state pension age will rise but it did not say how fast or what age it will increase to. They also proposed to maintain the triple lock until 2020, but then to introduce a new ‘double lock’ where pensions will rise in line with earnings or in line with inflation – whichever is the highest. However, with little support around the double lock there is speculation that the government would struggle to implement this policy and that it will be dropped.