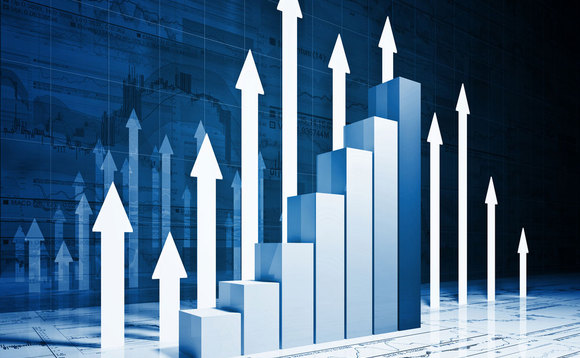 For the first time this year, Swiss Re's annual Group Watch report has published the split of group income protection schemes based on membership numbers to measure SME engagement.

Over two-thirds (68%) of schemes reported having fewer than 50 members during 2016, Swiss Re said this result "showed it is possible to write business" in the smaller scheme market, a view confirmed by most of those responding positively to the question.
Please click here to view the full article.