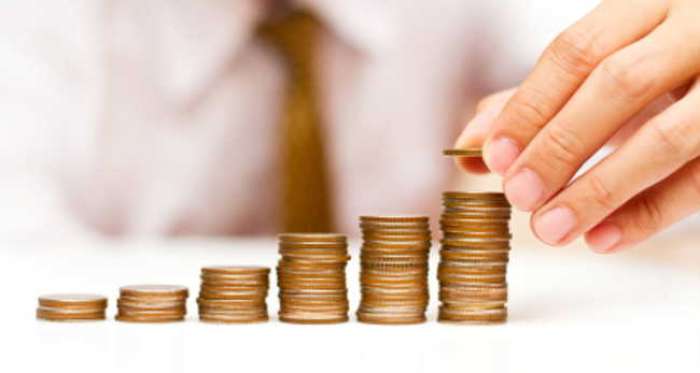 “This is my first Autumn Statement as chancellor. After careful consideration, and detailed discussion with the prime minister, I have decided that it will also be my last.” So announced Philip Hammond, to the short-lived delight of Labour backbenchers.

But Hammond wasn’t stepping down in November, rather he was retiring the Autumn Statement, in a manner of speaking. The last Spring Budget will be on 8 March this year: it will be replaced by an annual Budget announcement in the autumn, and – you guessed it – a Spring Statement.

This means, Hammond says, that any major fiscal changes will be announced in the autumn, well ahead of the new tax year, while in the spring the government will simply respond to the forecast from the Office for Budget Responsibility: and all of this with the intention of reducing complexities in the UK tax system.

But while the Autumn Statement still wasn’t an official ‘Budget announcement’, Hammond used it to reveal the much-anticipated changes to salary sacrifice and tax relief on benefits in kind.