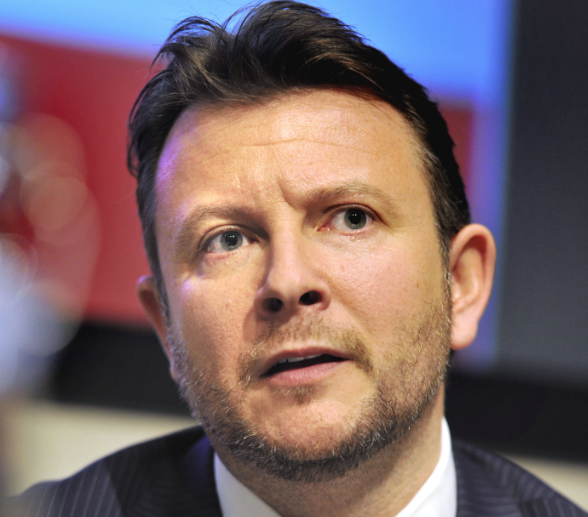 HMRC has confirmed that both GIP and EGLP will fall in scope for changes to the taxation of salary sacrifice optional remuneration arrangements (OpRAs) which come into force in less than five weeks’ time. Its draft legislation published in December 2016 had made no mention of GIP and EGLP, raising hopes the products had been excluded from the new rules.